Your shopping cart is empty.

Your shopping cart is empty.

“It's only when caterpillarness is done that one becomes a butterfly. That again is part of this paradox. You cannot rip away caterpillarness. The whole trip occurs in an unfolding process of which we have no control.”

Made entirely from fabric and good vibes.

See full description & specifications
Ready for a WooWoo story?
I was mulling over the idea of making another Ram Dass portrait and started to doodle in my sketchbook when the thought popped into my head to surround him in a giant butterfly.
🦋
So being a weirdo, I asked him…do you want another picture of yourself out in the world?  Should I use butterflies?
🦋
Then less than a minute later my girlfriend sent me a text and since she loves Ram Dass I was *about* to tell her my inspiration but got shy and said nothing.  When we were done chatting, I opened my phone to Instagram and the very first image that came up was a GIGANTIC Butterfly!!
and the rest just poured out of my heart.
I made this while surrendering my ego, chanting and sewing away.

The presence of this badge signifies that this business has officially registered with the Art Storefronts Organization and has an established track record of selling art.

It also means that buyers can trust that they are buying from a legitimate business. Art sellers that conduct fraudulent activity or that receive numerous complaints from buyers will have this badge revoked. If you would like to file a complaint about this seller, please do so here.

This website provides a secure checkout with SSL encryption.

Your cart is currently empty.

This is only visible to you because you are logged in and are authorized to manage this website. This message is not visible to other website visitors.

Buy art with confidence using the Wall Preview Tool. Choose a pre-loaded room setting or upload an image of your own, then adjust the wall color and size of the art product to find the perfect fit for your space.

Buy art with confidence using the Wall Preview Tool. Choose a pre-loaded room setting or upload an image of your own, then adjust the wall color and size of the art product to find the perfect fit for your space. 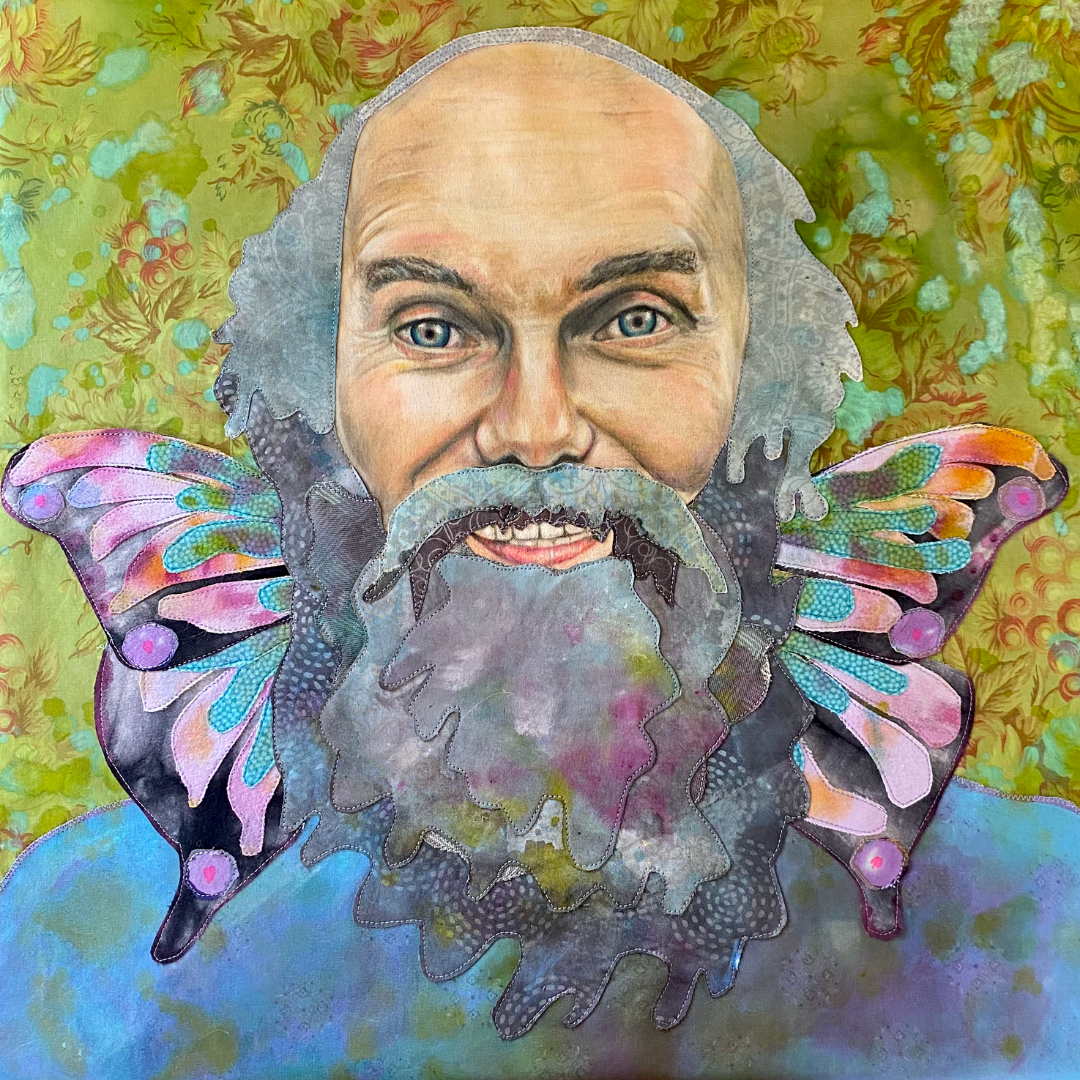 Email this Image to Your Friends

Below, select which favorite lists you would like to save this product into.

Hey hippies...SAVE 20% on your first order

Enter your email and I'll send you a coupon